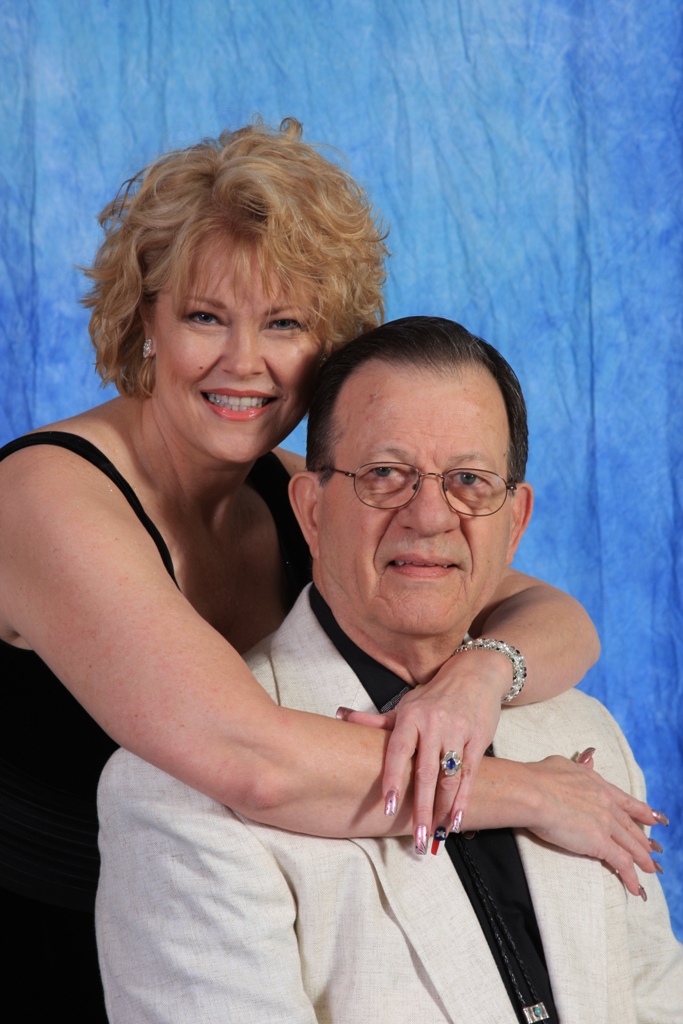 Deborah began square dancing with a church group in 1979 and immediately fell in love
with the activity. In 1982, she began calling, promoting and teaching square dancing.
Deborah joined CALLERLAB in 1985 and serves on many committees within the
organization. She served as the Chairperson of the Women In Calling Committee from
1998 - 2013. She also served 6 years on the Board of Governors in the 1990’s (having
been elected by the membership) and was re-elected after a short absence. She is now
in her third term and has also served on the Executive Committee as well as Vice
Chairman. In 1995, Deborah became the third woman in the world to become an
Accredited Caller Coach.
Today, Deborah is the Club Caller for the Texas Reelers in Richardson, TX. She also
calls regularly for other Mainstream and Plus Clubs, as well as an occasional Advanced
dance. She has called many festivals and taught caller’s schools and clinics in the
United States as well as overseas in such countries as New Zealand, Japan, Sweden
and Germany. She is the only woman caller to have ever called in the kingdom of Saudi
Arabia.
Deborah lives in Arlington, Texas – having relocated there from her native state of
California – with her husband Jon Jones, who is also a caller and an Accredited Caller
Coach. When their busy calling schedule allows, they occupy their spare time doing as
little as possible.
Deborah has recorded for Rockin’ M Records, Global, Chaparral and HiHat. She is
known for her fantastic singing voice and for always keeping the fun in the dance,
regardless of the level.

Jon was first introduced to square dancing in 1954 and was soon in the swing of the
activity after a series of ten lessons. Shortly afterward, he became involved in teaching
and promoting square dancing.
Jon helped organize the North Texas Callers Association and the Texas State Callers
Association, and was elected the first President of each organization. He has been a
member of CALLERLAB since 1974, was elected to the Board of Governors in 1976 and
served a two-year term (1979-1981) as the third Chairman of the Board. He was
honored with the highest award from CALLERLAB, “The Milestone Award,” in 1985.
Today, Jon calls regularly for Mainstream and Plus clubs. For thirteen years, he taught
a one-hour P.E. credit course in square dancing at the University of Texas at Arlington.
Jon has called dances, festivals, conducted workshops, week-long institutes, callers
clinics and colleges in many of the States, Canada and several overseas countries as
well. Jon was Chairman of the CALLERLAB Mainstream-Basics Committee for several
years. He was also Chairman of the CALLERLAB Caller Coach Committee for several
years. He was the first Chairman of the Applications Review Committee (ARC) and
served in that capacity for 17 years. He is a CALLERLAB Accredited Caller Coach.
Throughout the years, Jon discovered that his busy schedule with the activity and the
people of square dancing has been a most rewarding experience. He believes that
square dancing is the best hobby and recreation in which anyone can indulge: “Square
Dancing is an Expression of Joy.”
Jon lives in Arlington, Texas with his wife Deborah Carroll-Jones, who is also a caller
and an Accredited Caller Coach. He retired as Street and Landfill Superintendent for
the City of Arlington after service of thirty-three years. He and Deborah occupy their
limited spare time with doing as little as possible.
Jon has recordings with Square L, Kalox, Blue Star, Global Chaparral and Desert Gold.